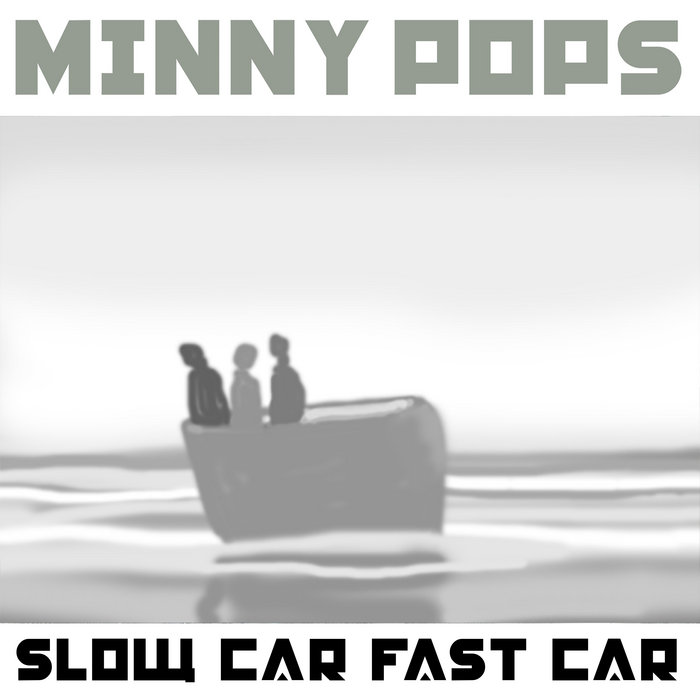 In 1980 Minny Pops are signed to Factory Records, playing with Suicide in New York, touring with Joy Division and later New Order in the UK.

By 1982 it’s over, van Middendorp does a backflip, also called a back tuck, somi or salto and becomes a record label man.

Summer 1991. David Bason is cleaning up a bar in rural Saskatchewan the morning after the night shift before. An idea struck. What if he recorded himself and his friends playing music, but not as a band… Rather, each in total isolation with no reference as to what the others are playing. Then he’d take it all and mix it. That would be pure. Purity is hard to find. Fuck jazz, this would be actual purity. But would it be musical? He added the idea to his to-do list.

It is now 2003. Wally and David meet in the elevator at 902 Broadway, New York. They hit it off, kindred musical spirits. They maintain their friendship for years to come without sustaining any injuries.

2015 - David finally feels motivated to giving his idea a try. Partly to clear up some brain space, partly out of curiosity, partly as a social experiment to do with friends. Van Middendorp happens to be in Los Angeles. What better experimentalist to do this with than Wally Van Middendorp, king of weird shit?