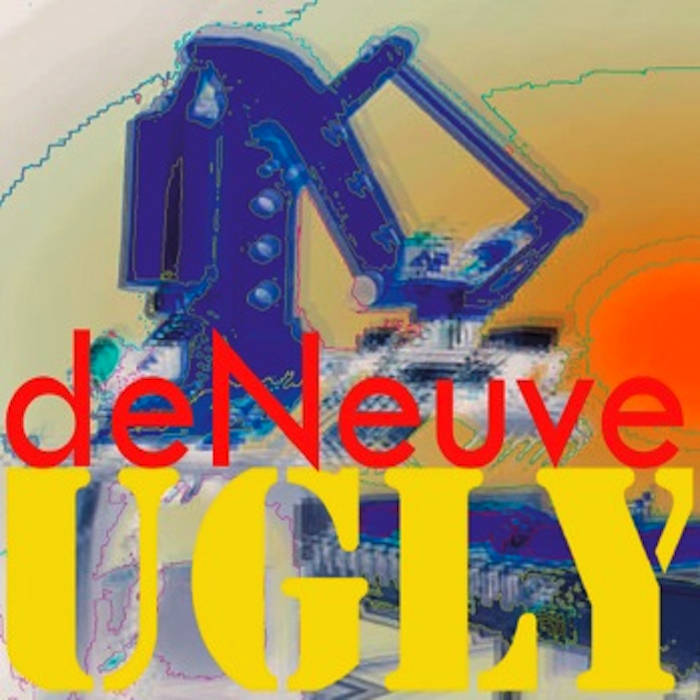 Although deNeuve was founded in 2011, André Bach and Mark Tegefoss have a long history of making music together.
They were part of the 1980's legendary Ultra live act Tox Modell, a period well-documented in Harold Schellinkx book ‘ULTRA’ (published by Lebowski, Amsterdam). Later followed by the guitar wave band Tecnoville.

During their next project Det Wiehl, they crossed path with the Japanese choreographer Shusaku Takeuchi and The Modern Dance Theatre and were commisioned to compose and perform several dance performances e.g.: The Package (Sonia Gaskell-award winner) and the NDTIII dance perfomance Trilogy (2004) (cd Trilogy 2011 LeBeL PeRIOD )
A period where they were much more involved with soundtracks and soundscapes for video's, installations and documentaries.

Their urge for less abstract music was the beginning of deNeuve, a more song structured studio project. Still using guitars and influenced by cultmovies and sonics of their favorite recording artists, the cut-up method was used to create their own sound, without denying their underground ultrasonic background.