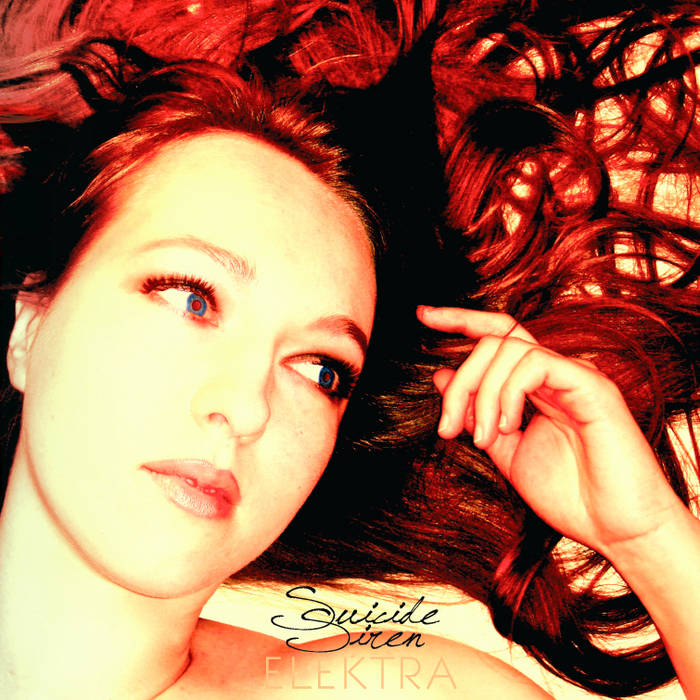 Suicide Siren - a lyrical exploration on the edges of pop, classical and experimental music. An ancient story unraveling, without end or beginning, yet with a happy final note for a change of tone; or in other words: to be continued...

The men became greedy
Destroyed their swan cloaks...
Now our lovely ladies
All had to remain