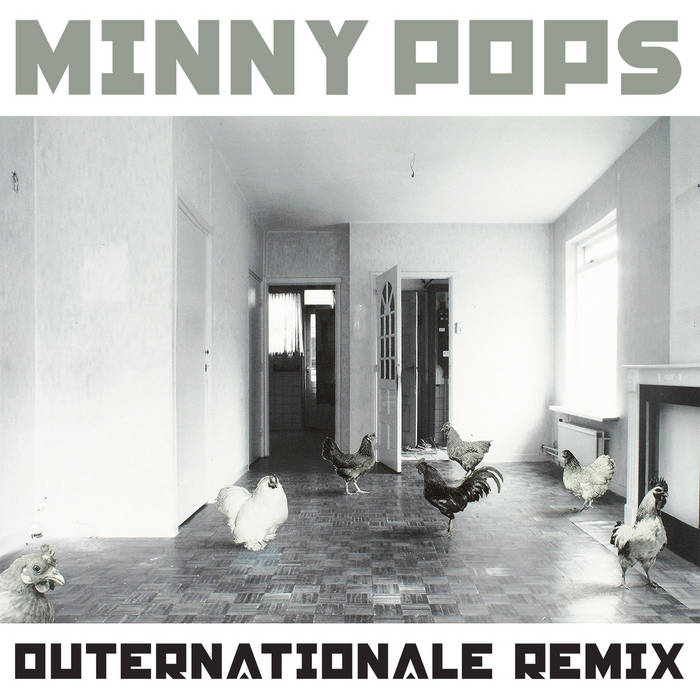 Dutch electro pioneers, Minny Pops have resurfaced and released a brand new three track EP on the Blowpipe label on the 23rd of September 2019.

The ‘Outernationale Remix’ EP features exclusive new versions of ‘Vital’, ‘A Feeling’ and lead single ‘Waiting For This to Happen’ by renowned producer and musician Derek Miller. Available digitally at all the usual major outlets, the EP is the first in a series of ongoing releases and mixes by Minny Pops over the next year.

Formed in 1978 by vocalist Wally van Middendorp, Minny Pops took their name from the primitive Korg drum machine that propelled their stark, confrontational post-punk rhythms. Their association with Factory Records saw them produced by Martin Hannett, tour with Joy Division, New Order and A Certain Ratio and gain press plaudits in the UK for their ‘Sparks in A Dark Room’ album and a string of ground-breaking singles. In 1980 they became the first Dutch band to record a John Peel session.

They returned in early 2012 to play UK and European shows in support of the album ‘Standstill To Motion’, a live CD/DVD package featuring a 1981 performance in Amsterdam. They also recorded their first new material for thirty years at the invitation of long time fan Tim Burgess and released a seven inch single on The Charlatans front man’s O Genesis label, this was followed by the re-release of their acclaimed album 'Sparks in a Dark Room’ on Factory Benelux and Blowpipe.

With Minny Pops now based in the UK, there were further erratic, irresponsible and unexpected live engagements (a personal invitation from Slash to support the former Guns N' Roses guitarist at the Hammersmith Apollo) as well as some secret recording sessions which will be now released over the coming months and beyond.